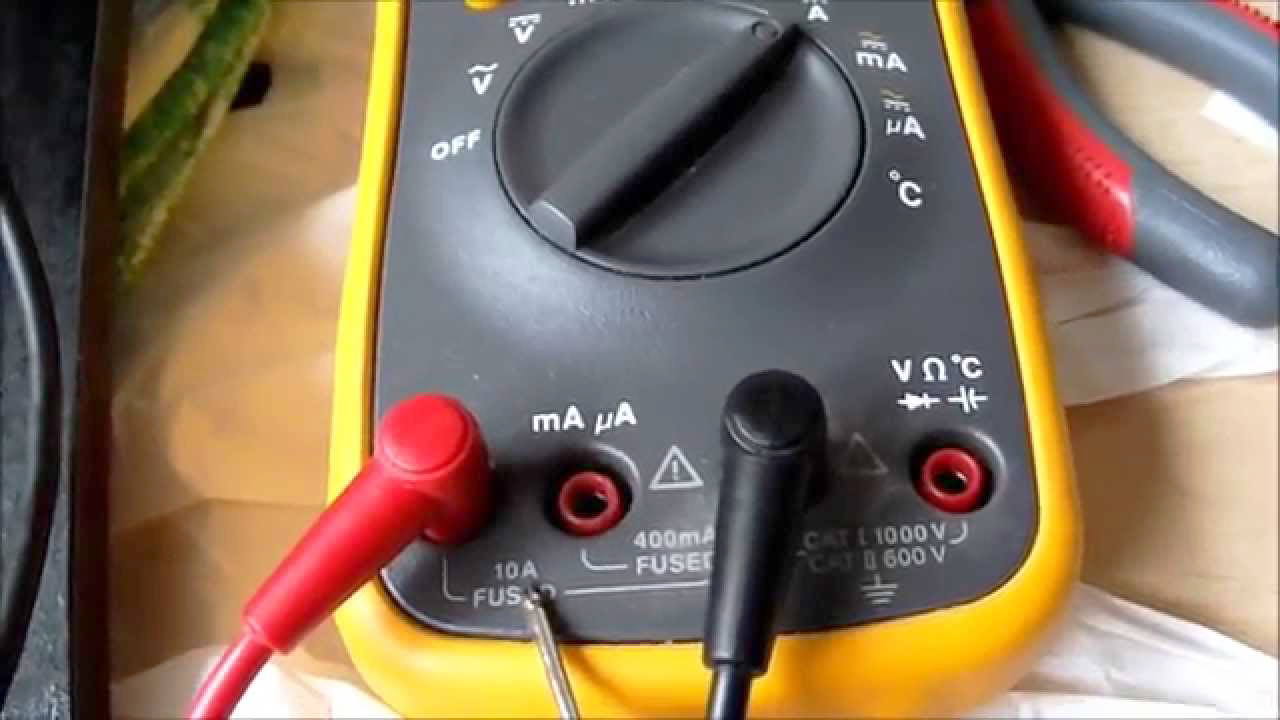 Power Loss: A Bit Of "Con-Fuse-Shun"

I regrettably must admit that I've been "that guy". My only consolation is that it happened during the ignorance of my youth. I was psyched for a ride one beautiful day and logged an "entire" mile when my 1980 GS750 suddenly lost all power. Hoping it was a fluke, I verified the switch was in the "run" position, the ignition key was in the "on" position, the gear was in neutral, clutch was engaged and side stand was up but the starter still failed to comply. I saw that no lights were illuminated and proceeded to freak out.

“I was psyched for a ride one beautiful day and logged an entire mile when my 1980 GS750 suddenly lost all power.”

Luckily, a friend with much more experience than I owned a restaurant nearby and my breakdown occurred right across the street. I petitioned his expertise and he proceeded to visually troubleshoot all possible causes. Sure enough, he said "everything looks okay" but that he'd go get his multi-meter to further diagnose the issue.

Fortunately, just as he was about to take off, one of his friends pulled up wanting to know what the problem was. I guess my failure to properly park the bike and my seat flung open while scratching my head were all tell tale signs something was amiss. We explained the lack of juice and everything else we had checked.

He then exited his car and began to re-examine everything we'd checked because there certainly had to be something we missed. Before he started he asked the obligatory and most obvious question. He asked apologetically as if he were embarrassed to ask such an obvious question but just to be sure, he wanted to verify.

“You did check the fuses right?”

Since I didn't offer up an immediate "of course", my friend gave me that look of "Sure you did. That goes without saying. You checked them before wasting my time." My response of "It has fuses?" was quickly echoed by shrugs, grumbles, "ughs" and laughter.

A stop at the auto parts store and five minutes replacing the fuse put me happily on my ignorant way, enjoying that beautiful day. Twenty five years later, I still carry way too many spare fuses, assuring that I won't be "that guy" ever again (at least not for that reason). The embarrassment I experienced probably explains why I now carry a spare head lamp, tail lamp and even a spare VRR under my seat at all times. I pretty much carry as much extra crap as I can, just in case.

Breakdowns are inevitable but at least I'm prepared to avoid being "that guy" in the near future.

What Unexpected (But Simple To Fix) Mid-Ride Problems Have You Encountered?

Anything can happen during a ride. How do you prepare for situations similar to the one above? Have you ever had to implement that specific solution? Your input is invited. Leave a comment! 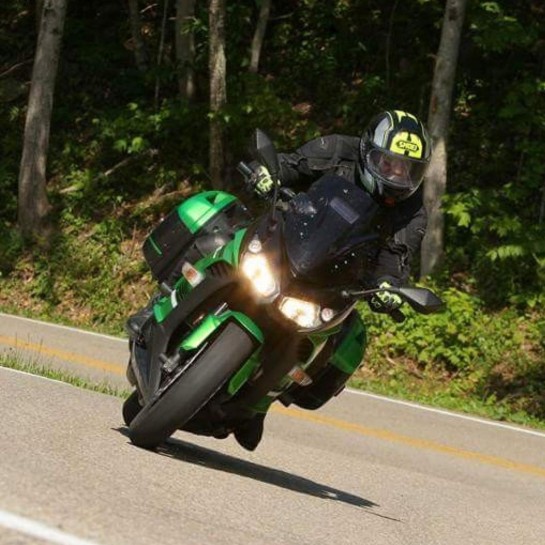 Tom Burns is a long time sport bike enthusiast who's love of travel is surpassed only by his drive to obtain time to do so. His current flock includes a Honda Superhawk and VFR Interceptor.