HomeArticlesSafetyIs Motorcycling For Me? Consider These Observations 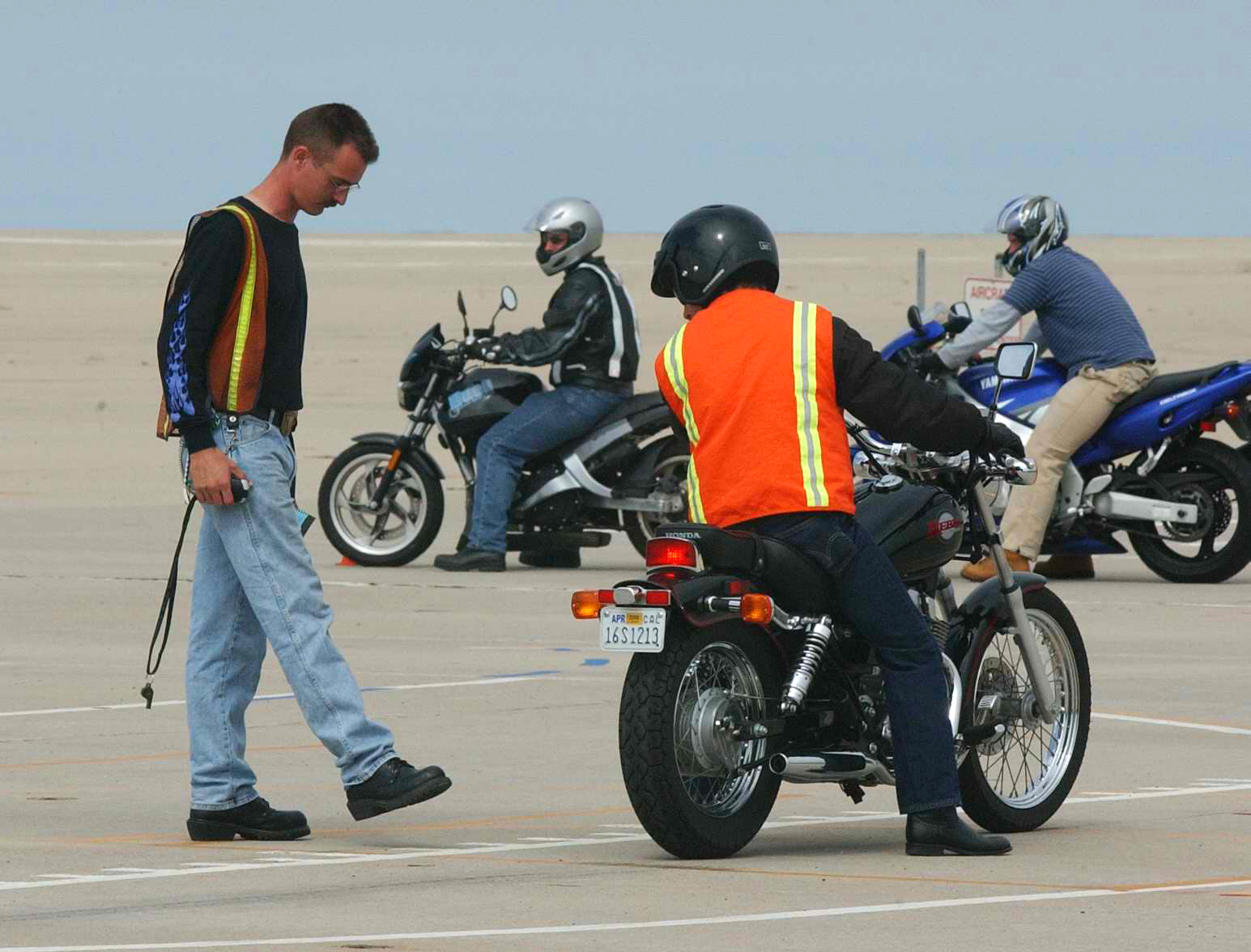 Is Motorcycling For You? Well, Maybe ...

If you're reading this, you might be what we'd call a "rider". You're someone who owns and frequently uses a motorcycle. It doesn't matter if you're a weekend warrior, throttle twisting speed demon or "ten years in the same stitch" cross-country traveler. We all have our story about how we got to this point.

My own starts in my mid-twenties. I was working a job that I didn't like very much and winter was coming to a close. As a first whiff of spring air filled my lungs, I got an itch. I was bored and the itch wouldn't subside. I had to scratch it.

I, on a whim and without telling my wife, signed up for a motorcycle beginner's course. A few weeks later, I was at a dealership, in over my head and letting myself get talked into purchasing a motorcycle. I bought a brand-new Honda Rebel and never looked back.

Say what you want about the Rebel but it was a good place to start. I rode that bike nine-hundred miles: from Chicago to my home town in eastern Michigan and back. It served me well. The point though, is that I was hooked and hooked hard. No weekend warrior for me.

I ride whenever I can. A 19°F commute in Chicago is still a commute. A milk run to the store (only two miles away) includes a twenty-mile detour along my favorite nearby sweepers. That's not for everyone. Motorcycling ... isn't for everyone.

When I started, my wife was skeptical and concerned. This wasn't surprising. As my passion for riding grew and the time passed without incident, she became more comfortable with it. Once I felt safe taking a passenger and she felt safe being one, it became something we both enjoyed. Eventually, the big question was:

“Do you want to learn to ride your own?”

It's a tough question. I grew up in the country, riding three wheelers (remember those death traps?) and mountain bikes daily. She's from the Chicago suburbs. Motorcycling is inherently dangerous. It requires a skill set and mentality that not everyone has.

The question is more difficult by the relationship. This goes for spouses, boy/girlfriends, friends, children, etc. If someone close to you sees how much you enjoy something, they either want to be a part of it or may say that they do when they don't or shouldn't. Think of a guy who brings his girlfriend paint balling one weekend. She could love it or hate it but at the end of the day he's out a few bucks and she's got some unsightly welts he'll have to keep apologizing for.

For a motorcycle, you're out a few thousand dollars if she doesn't like it and if she crashes, it can be worse than a few welts.

The key here is that there shouldn't be any pressure either way. My wife and I had serious discussions about it several times. My response was always: "If you want to for you". I insisted that she take a certified beginner's course and this was something we both agreed was the best and obvious choice. After being encouraged by some other female riders, she decided that she wanted to get at least that far.

We decided that even if she didn't like it, it would give her a better understanding of what I'm doing when I'm riding. In a pinch, she could theoretically ride my bike if something happened to me. At the very least, she would feel more comfortable moving bikes around the garage.

In the end, the bug bit her too. She has her own bike and we enjoy riding together. How do I know she's not just playing along? Her first riding class was in pouring rain and cold temps: miserable. If she didn't like it, she wouldn't have gone back.

My dear mom, mother of four once said ...

“If someone asked me which of my children would start riding motorcycles, your name would've been at the bottom of the list.”

This is proof that you can't tell a rider by his leather cover. You can look like a rider and think you're a rider but that doesn't mean you should ride motorcycles.

In my beginner's riding course, there was a younger guy (early twenties). I don't know if he came from money or was a mini-Zuckerberg but he rolled up in a Porsche every day sporting brand-new, top-name riding gear from head to toe. This guy stalled and dropped the bike more than anyone else. He was a squid in training. Motorcycling was probably not for him.

There was also an older guy, maybe in his sixties. This was his fourth attempt at the class and he dropped out by the end of our second range day. Motorcycling wasn't for him.

During my wife's test day, two different hopefuls crashed out during their test with the state agent. Motorcycling might not be for them. These are people who need to re-evaluate their decision, think more about riding (mechanics and theory) and practice if they want to get their license before hitting the road.

The final story I'll share is one of success to the point of this article. A young woman was at the same test day as my wife. She had passed the course but crashed on the previous test-day attempt not during the test but during range practice.

She mustered her courage and came back for a second try. She saw one of the unfortunate hopefuls I mentioned crash out and lost her nerve. That's when many realize that motorcycling isn't for everyone.

If you come to this conclusion at the dealership after signing or while heading out for Memorial Day weekend with your friends, it's too late.

Don't let one of these tragic fates befall someone close to you. If they want to join you on your two-wheeled adventures talk it out. If it seems like a good idea, have them take a course so that they can try it in a safe environment (with bikes to drop that aren't yours).

Remember to remind them that there's no pressure and that they can always ride pillion and still enjoy themselves. Riding motorcycles is a serious decision and if it is for you, it may be the best one you ever make. Safe riding, everyone!

What Decision Factors Have You Riding Your Motorcycle?

Confidence and execution are the tell tale signs of learned and responsible riding. What's your experience? Did you encounter any obstacles or pitfalls? Your input is invited. Post An Article!